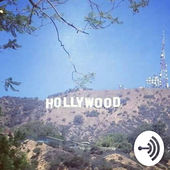 Getting ready for Hollywood Red Carpet seems easy to do than you think. First, decide what you are going to be your look, therefore find a reputable salon or barber shop. Second, if you wanna look fresh and aiming for glowing skin, find a licenced aesthetician in your area and make sure asked for services that does not make your skin red after the facial. Third, search for experienced stylist, he or she can do the magic including the concept of your look such make-up and hairstyle. Fourth, if you are planning to wear a couture, make sure to double check if you already gained weight so you can make a necessary adjustment and alteration. Last, the final touch can be done by adding accessories such jewelries, ties and bling-bling. The following are #TheBlogger’s Choice places to get ready for the big events. 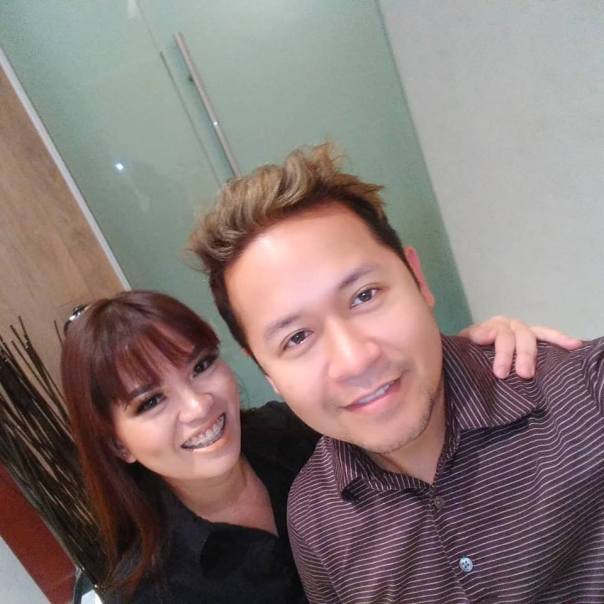 MJ Racadio-Host/Producer of Blogtalk (Blogtalk Hollywood). Social Media Reporter of the Year 2016 by Fil-Am Press Club of California. an active member of Los Angeles Press Club. One of the Official Bloggers/Media(s) of Miss Universe. Freelance Producer of Eagle News International. 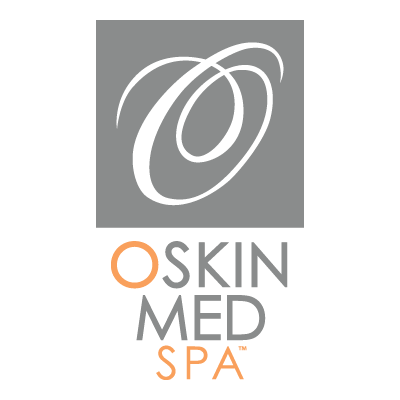 Dear Friends,
ABOUT BANTAY BATA 163
Back in February 14, 1997, Miss Gina Lopez of ABS-CBN Network Philippines, started Bantay Bata 163 (in English, Child Watch 163) as a local emergency go to and rescue hotline-operation in Manila, Philippines. 18 years after, Bantay Bata 163 has expanded their operations to Cebu, Davao, Zamboanga, Bicol, Negro Oriental, Iloilo, Pangasinan, Laguna and General Santos City. And with the help of the nation, Bantay Bata 163 was able to further expand its reach through a variety of ongoing projects such as:
CHILDREN’S VILLAGE
Opened in 2003, a Children’s Village to house and care for children who require further attention. Located in the outskirts of Metropolitan Manila, the Children’s Village provides health and wellness care, nutrition, education and psychological development for these disadvantaged and at-risk kids.
Former Philippine President Gloria Macapagal-Arroyo led the groundbreaking ceremonies of the Bantay Bata 163 Children’s Village March 29 in Norzagaray, Bulacan. Its construction was the collaboration of efforts by various companies and supporters who have generously donated their resources to build this paradise for the children.
CHILD TRAFFICKING
Bantay Bata 163 is also actively involved in combatting and dealing with the problems of Child Trafficking in the Philippines. This includes: The act of trading or dealing with children, including but not limited to, the buying and selling children for money, or for any other consideration, or barter; and sexual exploitation wherein, children whether male or female, who for money, profit or any other consideration or due to the coercion or influence of any adult, syndicate or group, indulge in sexual intercourse or lascivious conduct, are deemed to be children exploited in prostitution and other sexual abuse.
With that said, ABS-CBN Foundation International and N91Live would like to take this opportunity to invite you to attend the above noted Gala as one of our distinguished honoree – as we celebrate the 18th year anniversary of ABS-CBN network Bantay Bata 163 Foundation – in a unified theme, called “Together We Can”.
The 2015 Gala celebration is also to pay tribute to Ms Gina Lopez, the founder and head of the Lopez Family Foundation – The first in her family to systematically harness the technology of ABS CBN media in novel ways for social good in the Philippines for the Filipinos.
This special event will be held on February 20, 2015 at the Conga Room at LA Live, 800 West Olympic Blvd. in Los Angeles.

Please tell us your ideas and/or suggestions as well. We look forward to hear them and as well as having you on board at this exciting event of giving.
Thank You – In the hopes that you are able to join us in strengthening the foothold of Bantay Bata 163 in the US to bring joy to the wonderful children they provide for.